Structs can have variables, stored in them. They can not contain functions (however, they can contain lambdas) or user-defined constructors. They're constructed sequentially (constructor parameters are passed in, in the same sequence the variables are defined in the struct).

A struct is declared like a block. Every variable declared in a struct is public.

The constructor of a class or a struct is a proto, so are types imported from a library.

A lambda is an anonymous function. In Hades, there are 2 types of lambdas: the simple lambda and the complex lambda.

Like a function, a lambda can contain other function, class or struct definitions which can not only be used inside the lambda, but can also be returned.

A string variable stores text. There's virtually no upper limit for the size of a string.

The bool can store a single bit represented by the values true (meaning 1) or false (meaning 0).

An atom is a constant whose value is its name. They can be used to express certain operation states like :ok or :error. Atoms may contain - and _ but not ..

A pid or process id is a reference to another thread. You can obtain the pid by either spawning a process or calling self().

In Hades an array can be declared as an array of a fixed size or as an infinite array. The maximum theoretical maximum length of an array is 2,146,435,071.

Infinite arrays have n dimensions, meaning they can also be used as a multi-dimensional array.

Multi dimensional arrays are arrays of arrays. Just like normal arrays they can be declared with a fixed size. 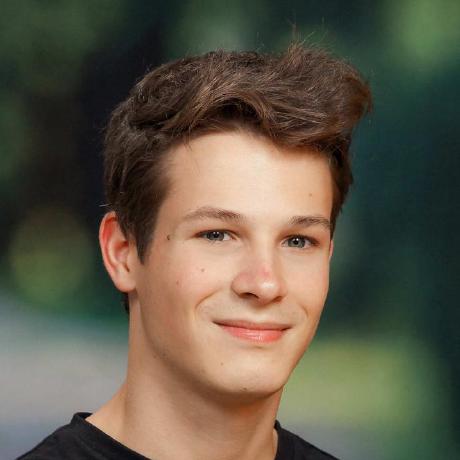 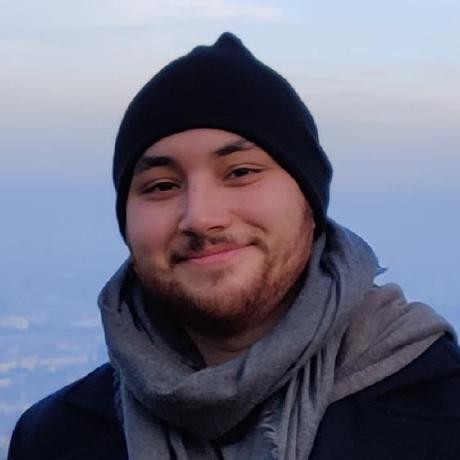